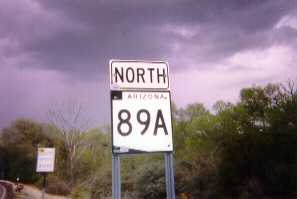 Current route: JCT AZ 89 north of Prescott to JCT Business Loop 40 at Flagstaff
Since: 1992
Historic route: Part of US 89A

When US 89A through central Arizona was decertified, it became AZ 89A. Parts are signed as Historic US 89A.

Arizona generally prefers the A suffix to the ALTERNATE designation, though it was used in a few locations.

A 1925 bridge for the old Santa Fe line near Prescott. This rail line was abandoned in 1987. 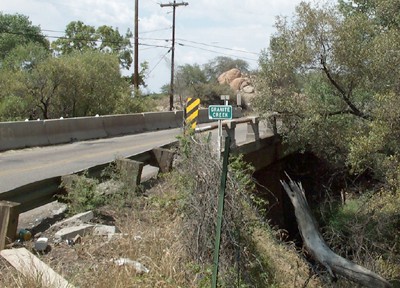 Another old and narrow bridge on AZ 89A, though I'm not certain of the year. With the huge growth of the Prescott area, some new routes are being built into this area. 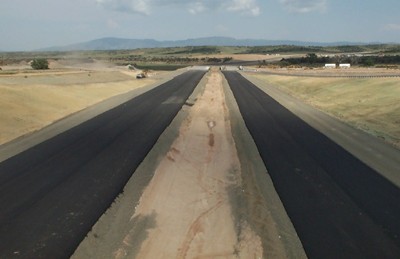 Just north of old AZ 89A the "Airport Connector", a freeway-grade highway, is being built. This will replace part of AZ 89A. It may curve around Prescott Valley to join AZ 69 near Dewey.

Another "inner belt", the Prescott Lakes Parkway, is being built by the City of Prescott. This is a four-lane (but not freeway) parkway that will go around the congested AZ 69/AZ 89 interchange. 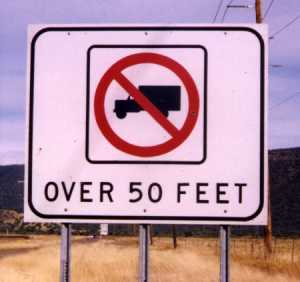 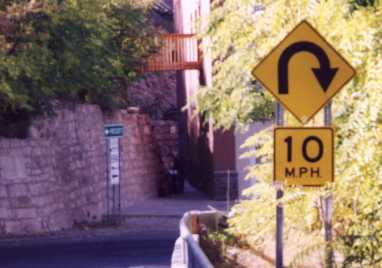 Long trucks are banned along most of AZ 89A, and with good reason. 10 MPH (in Jerome) is the lowest posted speed on a state highway that I'm aware of.